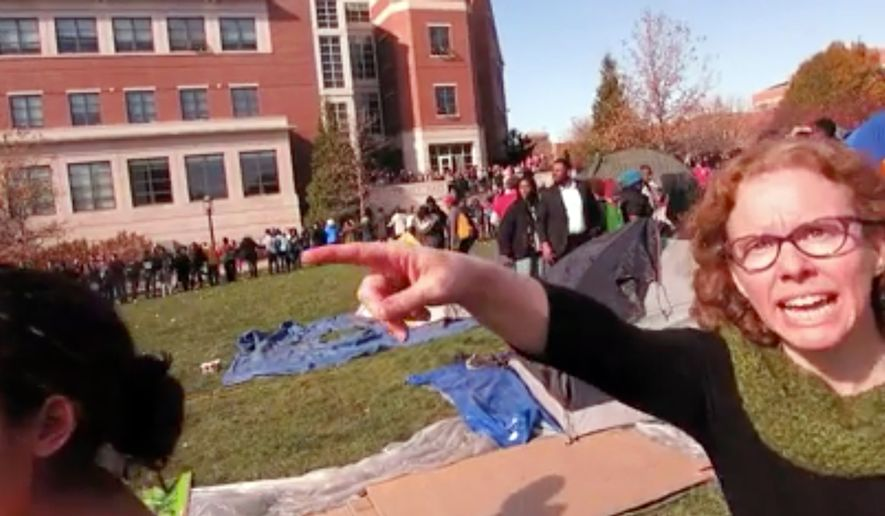 Bans on thinking instead of debates, language regulations and diversity: Leftists have degraded our universities to neo-socialist boot camps.

Everyone can say anything as long as it is exactly the same as what leftists say. Everything else has consequences. 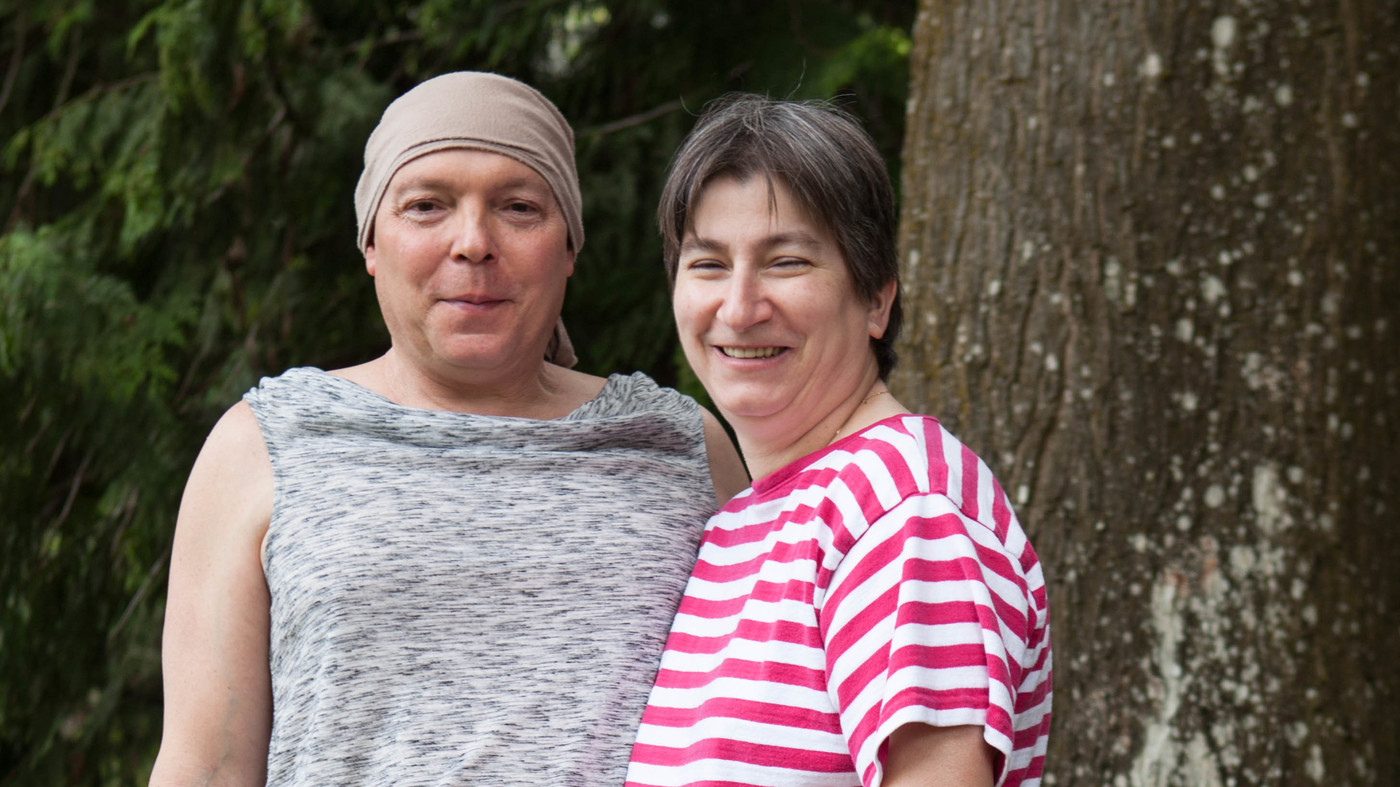 There are only two biological genders: that’s as safe as saying “water is wet”. Nevertheless, left ideologues have managed to overturn this simple and obvious truth. 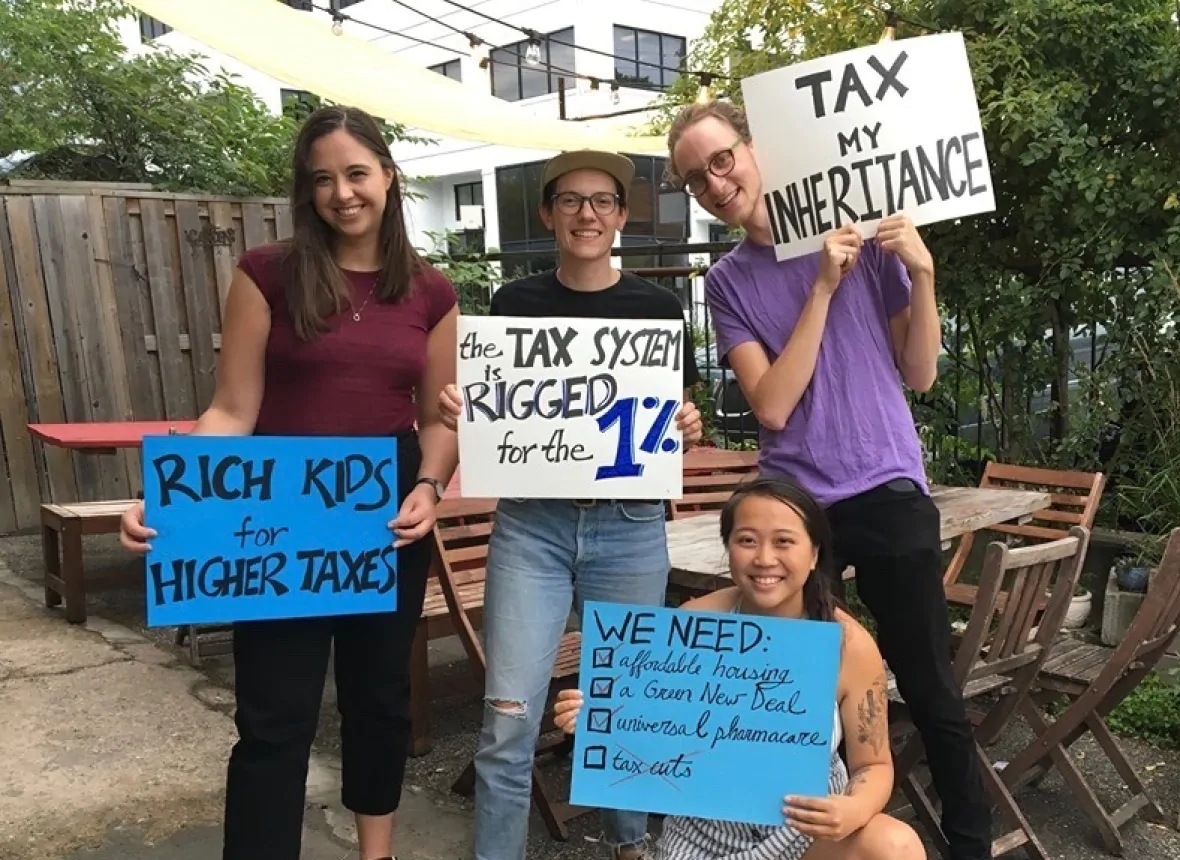 In a country with some of the highest taxes in the world, only the left can drive the population into the streets to demonstrate for even higher taxes. People who work – that is to say, certainly not leftists – toil for the state until the end of June each year. 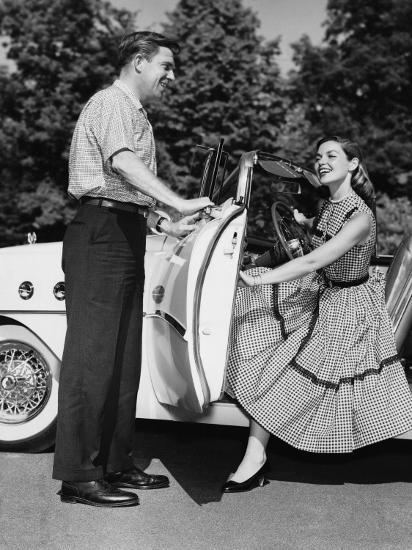 In the dark, pre-feminist times, the patriarchy considered it polite for a man to hold the door open for a woman or to help put on her coat. Fortunately, today we know that this is a preliminary stage to rape. 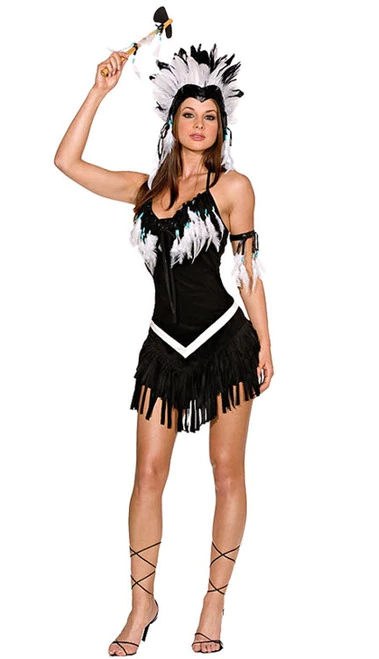 White people who dress up as Indians or Bob Marley? Successfully outlawed by the left as racist “cultural appropriation”. Blacks in traditional costumes? 100% left-okay. 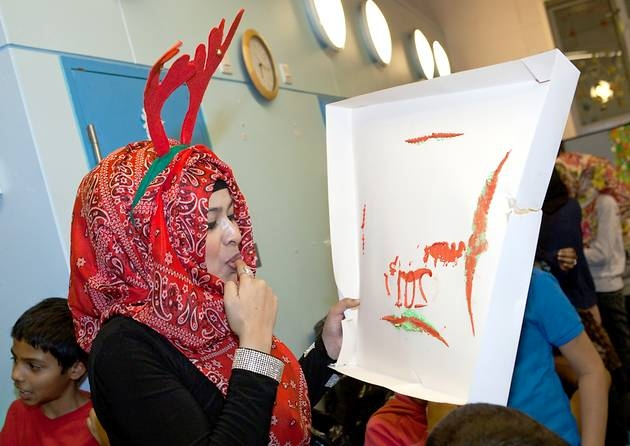 “Happy Holidays” instead of “Merry Christmas”, so as not to trigger Muslims, the fight against supposedly sexist, racist and proto-fascist carols, customs and traditions,, the abolition of Santa Clause, MeToo-Mary, who was raped by the immaculate conception – do you have to say more …? 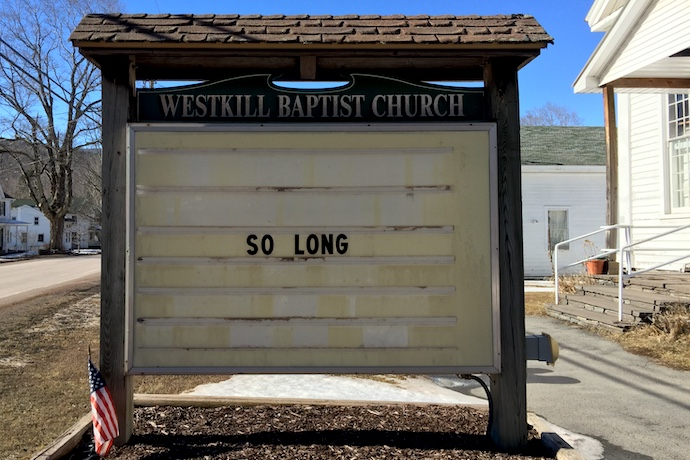 Refugees, Fight Against Right, Cuck Christianity – little more is left of the religion that made the West great than the name. 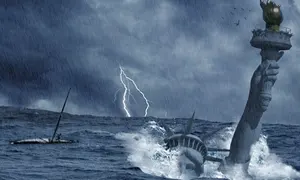 What would the news be without a mix of “White Supremacy” and “Refugees Welcome”, pleasantly mixed with a few trivialities like baby animals in the zoo? At the end of the day no one gets any information.